What Ambient Media is All About 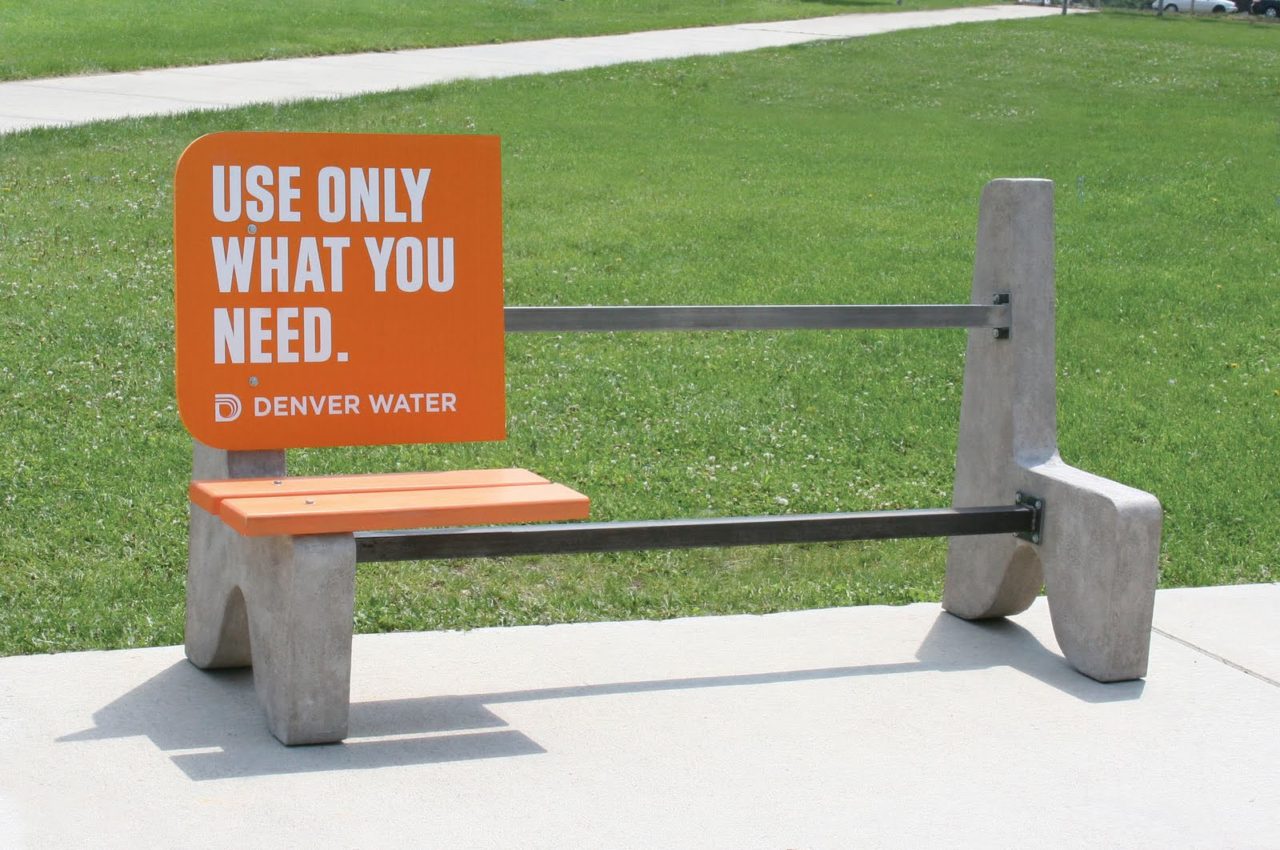 Decades ago, when the word “advertising” was mentioned, people tended to think immediately of posters, television ads, flyers and the like. Back then no one would have thought that it was possible to place advertisements on commonplace objects such as bike seat or bins. Now, however, these kinds of advertisements are seemingly common, an advertising tactic known as ambient advertising.

An appropriate definition for ambient advertising or ambient media, however, seems elusive. Some say that it only denotes attention-grabbing events, while others believe that it’s advertising done in channels other than TV, radio or posters. An acceptable definition for the word “ambient” in marketing is the placement of ads at seemingly unconventional places, thus utilising ambient media denotes the formats wherein ads are placed other than the usual media consumed by people everyday.

These media formats could be anything, from shopping trolleys, golf course holes, building windows, washrooms and urinals or even pizza boxes. While it could be anything from the aforementioned formats, ambient media becomes more effective when it is integrated with its environment when acting. This type of strategy is done either with traditional media or as a standalone.

How Ambient Media Came to Be

The term “ambient media” actually came into being as British media jargon in the late 1990s, a term which they used to denote out-of-home products and services which were advertised through non-traditional or alternative media. During these times, there were four factors that led most companies to utilise ambient media, namely: its versatility, its effectiveness in reaching a broader audience, the rise in demand for point-of-sale communication, and the gradual decline of the power of traditional media, which has since pushed more companies to search for more innovative and unconventional advertising tactics.

Nowadays, the observed trend in ambient media advertising is having an absurdly large or small object that can raise curiosity among people, hence inspiring them to learn more about the brand behind it. With the help of companies such as Revolution360, you can implement a striking ambient marketing strategy that can help in conveying your message to your audience.

The general rule of thumb for effectively utilising ambient media is to choose the best media format and couple it with an equally effective message that reflects your brand. Ambient advertising doesn’t always have to be done outside; it could be placed anywhere and everywhere. Ambient media is a new way for you to think of how you can get your message across in ways that are surprising, shocking or funny.

Love Creative Marketing Agency is a guerrilla marketing and promotional staffing agency that works with brands and media agencies delivering below the line marketing campaigns. If you would like to discuss your next project call 0207 607 2568 or email planning@lovecreativemarketing.com