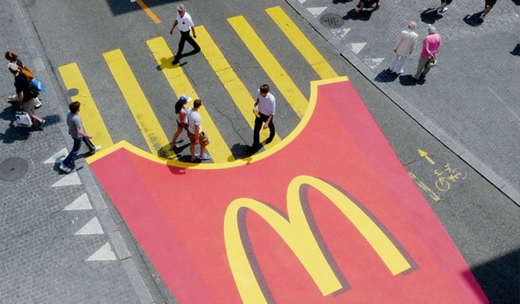 Marketing is a never-ending challenge for creative teams. Bombarded with reminders about optimization, delineation and customization, it’s hard for a creative mind to roam freely. Enter guerilla marketing. This technique encourages your marketing team to do the unexpected just to shake things up a bit. As The American Genius observes, guerilla marketing is a fresh air approach. 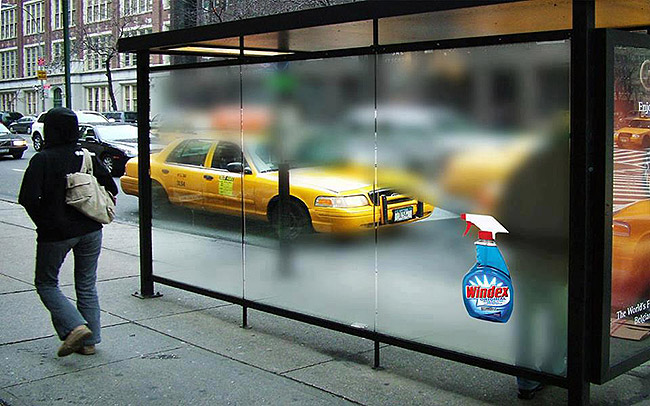 Guerilla marketing is a strongly visual strategy that relies on bold images or the unexpected.

In the early days, a lot of guerilla marketing used street art to get the word out, which WordStream recommends for those with access to physical structures (and permission to use them, of course). Use the side of a building to paint a colorful mural, or use stencils for a more graffiti-inspired graphic.

Reverse, or “clean” graffiti is an interesting approach: for this, you wash away dirt from a surface to create the message or feature a logo. And unlike actual graffiti, you aren’t breaking any laws although it is legally ambiguous. Even if you are prosecuted for a clean graffiti stunt, it’d be worth it for the free publicity alone.

The World Is Your Stage

Take a page from street performers and hire someone to do some kind of stunt. This is the stuff that can go viral, like the Jimmy Kimmel Twerking Girl who caught fire.

Another, somewhat safer option, is to dress up in eye-catching costumes to hand out leaflets, make speeches or conduct some kind of performance in public. To really stand out, hire a female performer to dress up as Wonder Woman, who appears in the film “Batman v Superman: Dawn of Justice” and has her own film coming out in 2017. Partner her with a willing victim to kick around.

Or, consider doing something a little more weird, like having a zombie juggler or card tricks performed by a Flintstone. You can gather a lot of attention and publicity when you look at a variety of costumes for inspiration.

If you really don’t want to spend money on a guerilla marketing campaign, then modify your existing ideas into a guerilla scheme. Here are a few ideas that shouldn’t require any, or at least minimal, expenditures:

Love Creative Marketing Agency is a guerrilla marketing and promotional staffing agency that works with brands and media agencies delivering below the line marketing campaigns. If you would like to discuss your next project call 0207 607 2568 or email pl******@lo*******************.com