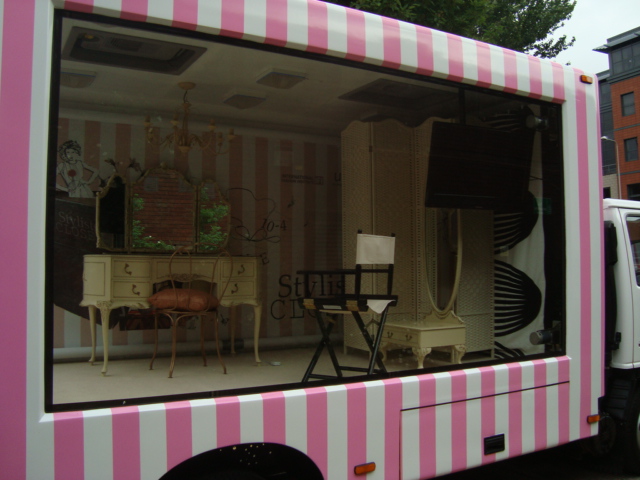 The Brief: Casio, the multinational electronics company renowned for its fashion forward and influential products aimed to celebrate their G-Shock range’s 30th anniversary in style.

The Solution: In order to meet Casio’s objectives of increasing brand presence and driving product sales, experiential marketing experts, Love Creative Marketing created an experiential Pop-up retail experience for the Casio G-SHOCK range in London’s Harrods. Aiming to communicate with fashion orientated, 18-30 year olds , it was necessary that the installation engaged in a premium shopping environment whilst providing additional reach via online platforms. 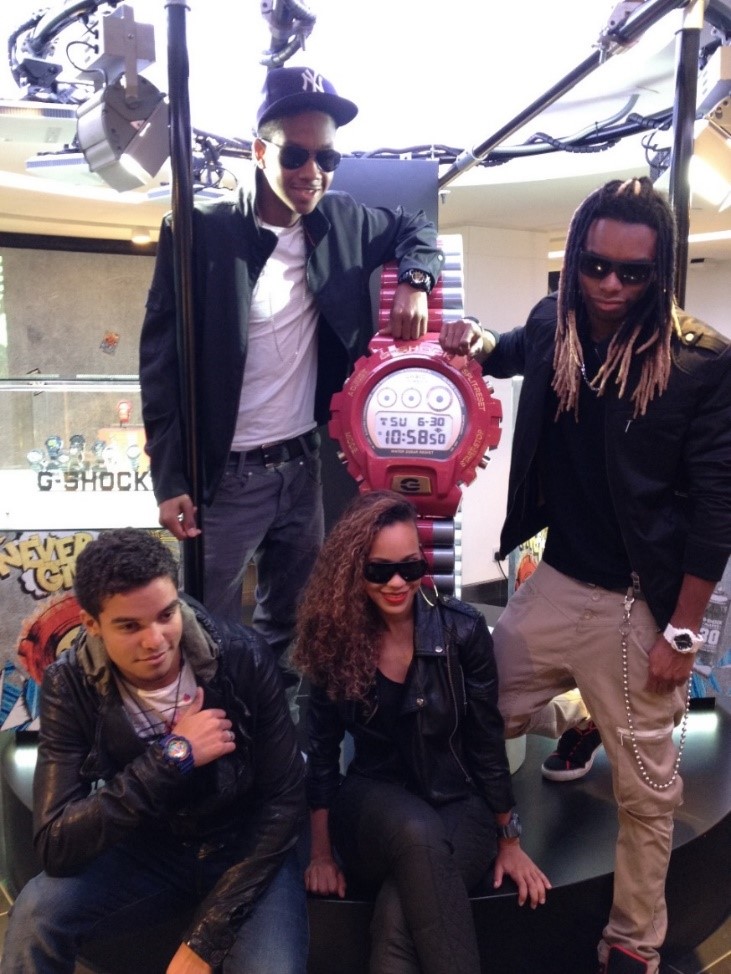 Since the G-shock watch is built upon the four pillars of fashion, art, sport and music, it was important to create a fully integrated campaign encompassing key brand messaging whilst positioning G-shock as an innovative and edgy product.

The Method: Love Creative Marketing created a fully branded and themed takeover of the site space in Harrods. To showcase Casio’s unique G-Shock style, a Pop-up installation was erected and featured a bespoke, giant sculpture of the G-Shock 30th anniversary watch made entirely from graffiti spray cans. The installation also featured an interactive photo system allowing shoppers to have their photo taken and automatically uploaded on to Facebook via the G-Shock website. This was done via photo sharing software which automatically matched their photo with the participants Facebook page. Branded albums were posted to each consumer’s timeline and consisted of a branded album cover, graffiti art work and their in-store photo. 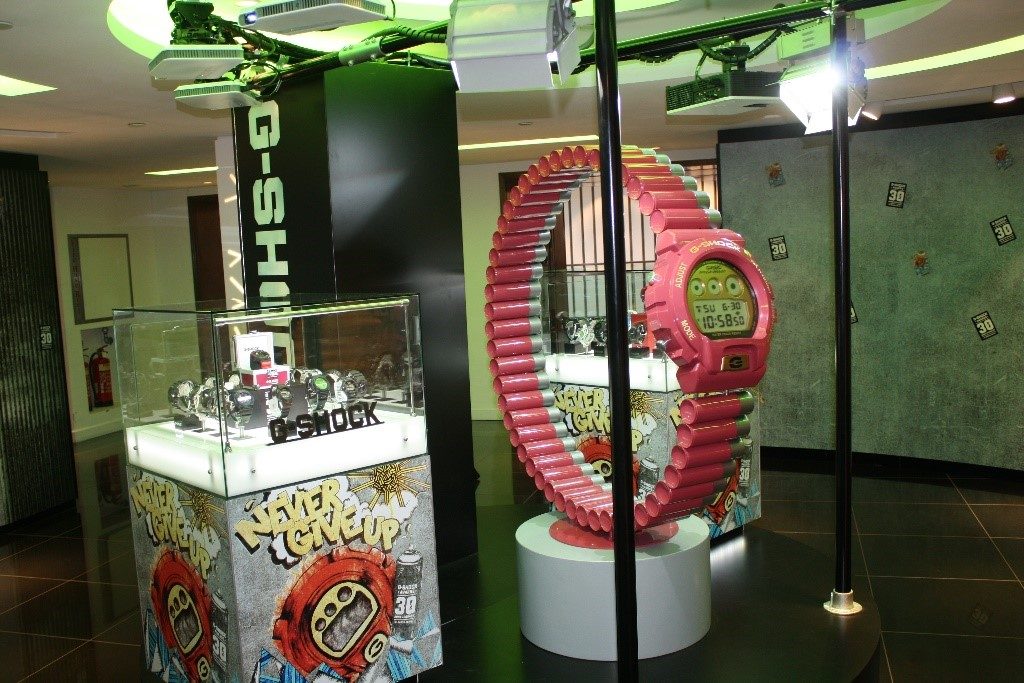 All participants were entered into a competition to win G-shock prizes and 2 winners were picked per week. Prizes consisted of two tickets to the 30th anniversary party, a limited edition G- shock watch (only 100 made in the UK) and additional prizes.

The campaign received some great coverage with celebrities including Cover Drive and Olympic diver Kris Mears visiting the stand and posting their photo online.

Call 0207 607 2568 or email planning@lovecreativemarketing.com if you would like ideas for your next experiential marketing campaign.