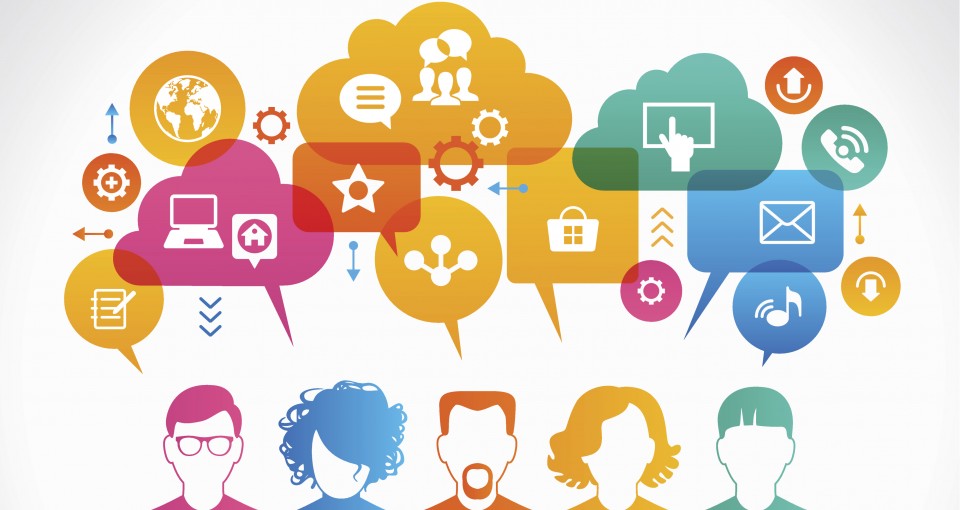 Advertisers seek to create personal connections with the people that they are seeking to entice to purchase their product.

Street teams are paid conversationalists who go out into a market, generally large cities. Targeting audiences as they pass, touting a particular product or brand with flyers and posters for that product. Often, they hand out a free sample or even full-size versions of the product being touted. 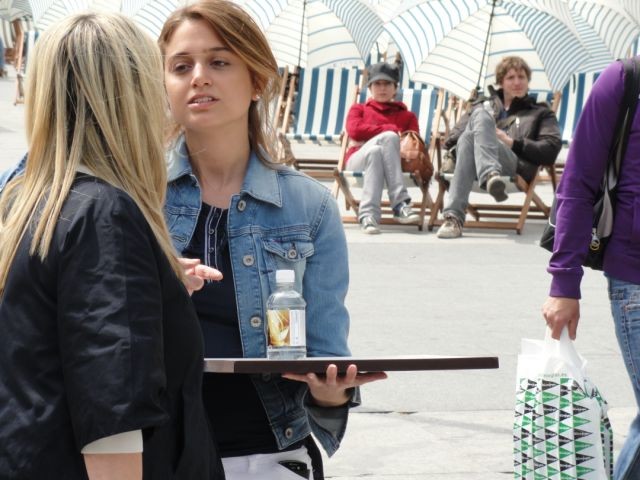 This model is the first step in creating buzz. You have to get people talking about your product to create the word of mouth network that will make your product take off.

The Freebie Factor
The Ford Focus promotion was not exactly the same kind of personal contact that the street team embodies, but it does follow some of the same precepts as the personal contact model: people trust people outside of the advertising world much more than they trust people in the marketing world. By giving the cars to “normal” people, Ford created some kind of personal connection between the recipients of their freebies and the consumers they were trying to reach. The people that were given the cars were not paid marketers, and they were not celebrities. They were just people, with perhaps slightly more glamorous lives than the average consumer. Even this tenuous personal connection is enough to jump start people talking.

Similar strategies have worked for Rocketmail during their free email ‘grand opening’. Each subscriber e-mail went out with a recruitment message to the recipient and the implied endorsement of the sender. This was a much more direct personal-connection campaign. The assumption is that people would be sending email to people they knew; the implied endorsement was then seen as a personal endorsement from one person to another, where the two people did have a personal connection. The net result was what some view as the fastest new product adoption rate in history—from zero to 12 million members in just 18 months.

Score one for the new generation of buzz marketers. While those schooled in so-called “classical” guerrilla marketing techniques may hold that viral marketing drives consumers to the product.  They recruit street marketers to take the product to the people for clients like Nestlé, Nintendo and Pepsi.

Other tag teams earning notice for their ambush marketing tactics include: